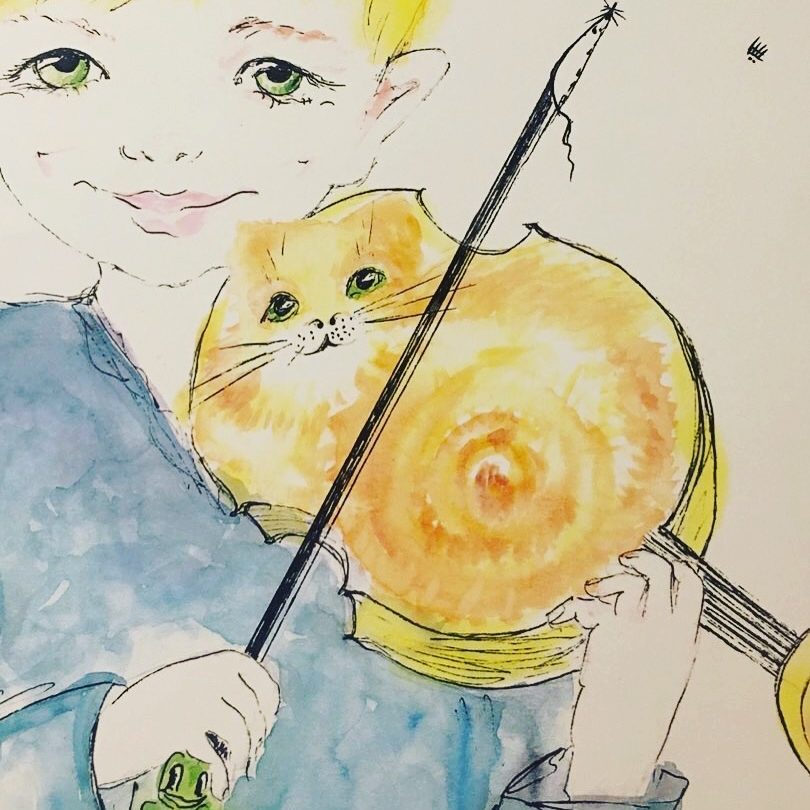 Graduated the Akademy  of Music in Krasnojarsk. Worked als Violin teacher in Barnaul Music Collegle. Played with ensemble old music“ARS LONGA“ at the Festival in Estonia and Poland, recorded for the Altai radio and television.

Enrolled as a probationer at the Russian music Academy at the Gnesiny in Moscow, class chamber music under G.A.Fedorenko. Probation course at the „ Academy of old music“ ensemble under T.Grindenko.

Worked as the solist of ensemble „Academy of old music“ in Moscow Philarmonic ,followed by a tour with this ensemble,recorded fort he Moscow radio and television.